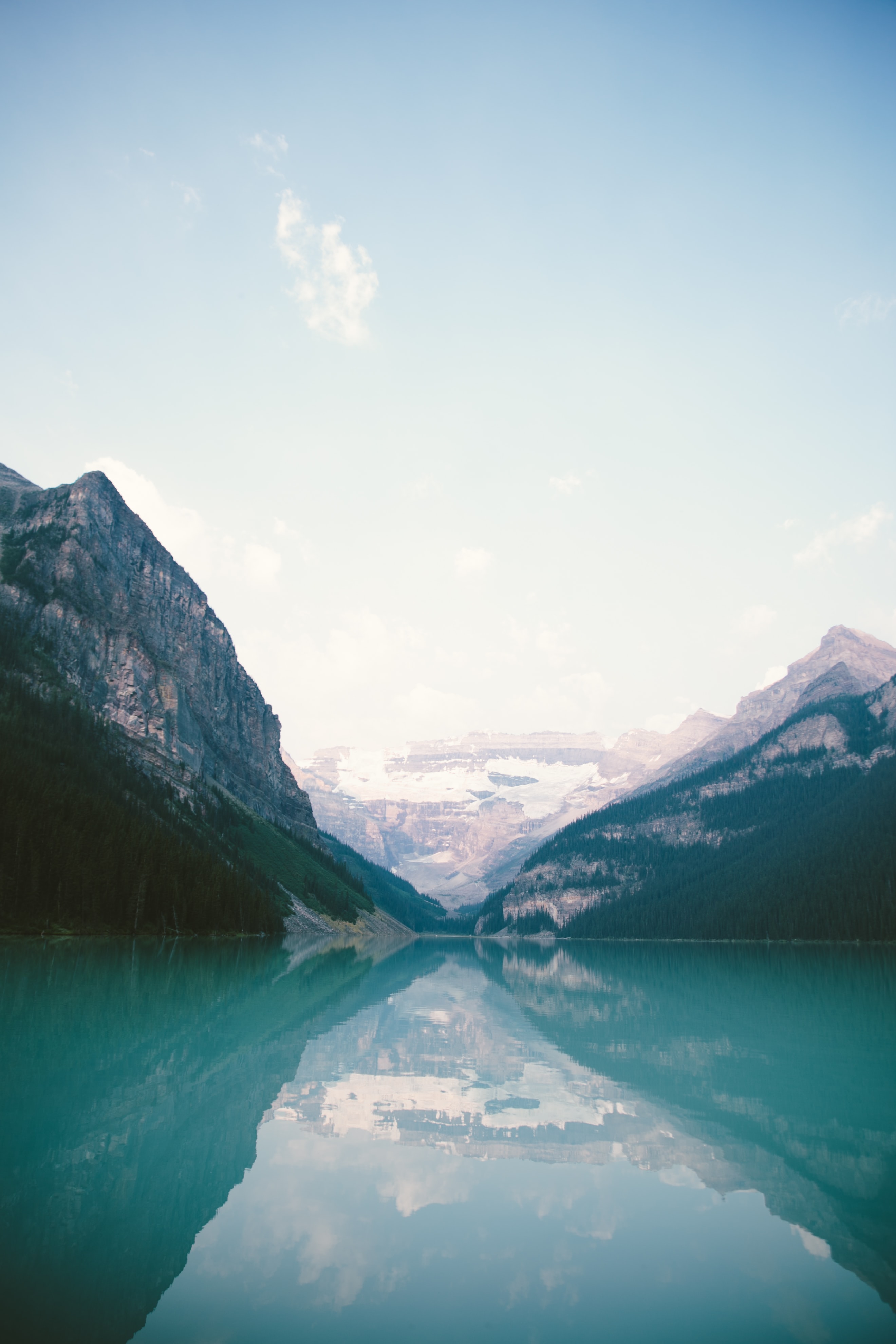 What many people don’t expect when they work with us — we’re human too. We’ve all made our fair share of mistakes in this world; many of these mistakes helped us become the competent advisors we are today.

Without these lessons, we would be left referencing textbook material and subjective news commentary, and that’s no way to run a business. Our hope for every one of our clients is that after each meeting, you’ll feel more confident and rest assured that your money is here to be an engine of opportunity.

I am a reluctant convert. In fifteen years I've worked in varied roles: first as an analyst, then portfolio manager, later a partner, and finally Investment Committee Chair for a stock-picking money manager which a partner and I sold. Later as a Regional VP for a national money manager, I represented one of the most respected firms in the industry - I had a geographic area which was exclusively mine. I was compensated by a formula which paid me for work done in the past - for lack of a better way of describing, it was an annuity which I could add to by bringing on new clients - but my past work paid enough to live comfortably.

During these fifteen plus years, I believed and communicated that the most important elements of investing success were:

These are facts - not trite marketing. In other words: No success in management can compensate for a poor job in disciplining behavior or providing an allocation which does not give an investor the best risk-adjusted return given their unique circumstances and tolerance for risk. In addition, I always told investors the following: a manager must be able to beat the comparable index returns on a risk-adjusted basis NET of fees, transaction costs, and taxes in order to justify their existence over a reasonable period of time. If they don't - you should simply own the index.

I was confident that the investment manager I represented would never behave in a way which would require me to consider making the move. . . So it was against both my paycheck and my work experience that I came to see my folly. Here’s how and why:

Late 2008 and early 2009 were a traumatic time in the market - a time when investors both individual and institutional were put to the test. And, as is the case with testing - the tougher the test the more revealing the results. In this case, the test was extremely difficult - but for better or worse, the results were crystal clear.

While retail clients can be forgiven for fear-driven behavior of "going to cash" with their life savings during volatile times - it's not forgivable for a professional manager to change his investment discipline which others rely on - especially when an objective, cool hand is needed during market volatility.

However, this is exactly what occurred. Not only did the manager become significantly more conservative in their stock picking during this time frame, but they also did something which I never imagined - they required new allocations for many clients to reduce their risk exposure. While this decision on the part of the manager was borne of self-preservation, it was unforgiveable to change risk exposures for clients which were agreed upon when minds were clearer. It was market timing - pure and simple. Despite my protests, these changes occurred -and ultimately did not play out well for clients when markets bounced back sharply off the bottom. . .

My frustration ultimately led to soul searching: should I just shut up and collect checks from a manager who had violated their discipline and whose literature touted outperformance which was so "historical" that none of my clients had any evidence of it in their portfolios? My desire to provide for my young family made that alternative very attractive to consider. Instead, over a period of months I decided that if I were to stay in the industry, it would require a rigorous search for what investment philosophy had actually done the best over long periods of time, regardless of that destination. The result was humbling…

1. What I knew all along was that the average returns of all the "smart" managers who manage either mutual funds or separate accounts was the return of the market less their management fee. However, what I failed to consider was the inability of someone sophisticated (like myself) to choose a manager who could produce excess returns in the future. While there may be managers who can add value- the time necessary to make that determination with a meaningful degree of statistical accuracy would require them to have a foot in the grave. In addition, the new money which is thrown at a "successful" manager who has produced a couple years of outperformance make it much more difficult to replicate.

2. There is no evidence to believe that because a manager has out-performed in the past that he will do it in the future. Typically, what happens is that one fortuitous (lucky?) decision made years in the past produced the outperformance. Persistency (the ability to replicate past outperformance) is almost nil. The vast majority of return of any manager is attributable to the choice of assets (whether stocks/bonds/international/domestic) NOT the stock picking within those asset classes.

3. A manager's attempt to “beat the market” often results in negative consequences which reduce returns:

Historically, the most consistent way to “optimize returns” (get the best returns at a given level of risk) is to skillfully allocate across asset classes utilizing very targeted tools. In other words, an allocation must have a variety of assets, but more focus on small (as opposed to large), value (as opposed to growth), with exposure to international and emerging markets to get the highest risk-adjusted returns. For those with lower risk tolerances the use of fixed income is critical. The absolute worst way to invest is to pick a manager based on one or two years of exceptional returns.

An objective inquiry can yield no other result. Despite my best efforts to refute the evidence, I am convinced that a scientific approach focused on investor behavior and highly targeted asset allocation were right after all - I just had never taken these principles to their natural destination...